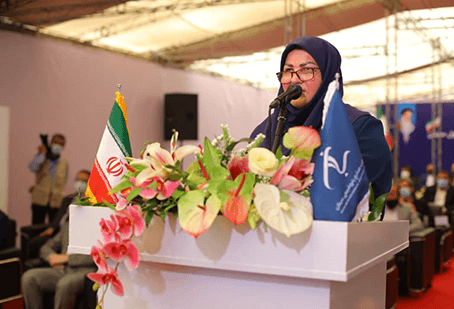 Inaugurated in May 1400 by the Incumbent President

Sabalan Petrochemical Co., with a focus on methanol production with a capacity of 1650 TMT per year, is located in phase II of the Assaluyeh Petrochemical Zone

1991-1994 Director for the reconstruction project of the Abadan FCCU and organizational houses in the Abadan Refinery.

2007-2010 Managing Director of Khuzestan Refinery (performing basic engineering design, purchasing license, land and all executive activities). The project was arrested due to sanctions and the impossibility of financing the project.

2010-2011 CEO of Pars Energy Shahed Co.; constructing a refinery unit in Assaluyeh Port and designing, purchasing of license, land and all executive activities. The project was arrested due to lack of financial resources.

2011-2012 Managing Director of Parsian Sepehr Refining Company; completion of basic and detailed engineering; obtaining the necessary permits for construction in Mehr and Assaluyeh; initial preparation of the refinery in Mehr, which was stopped due to lack of financial resources. The project was transferred to new shareholders by the decree of the Ministry of Oil.

I have nearly 29 years of experience in the oil and petrochemical industries and during my service, I have been working in the operation, construction and installation, and design & engineering sectors. 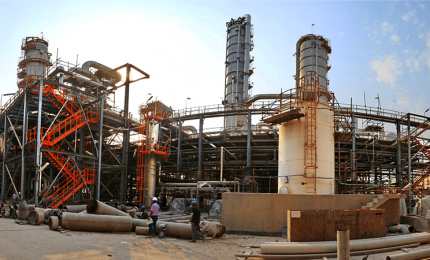 Sabalan petrochemical plant is the eighth methanol manufacturer in Iran. 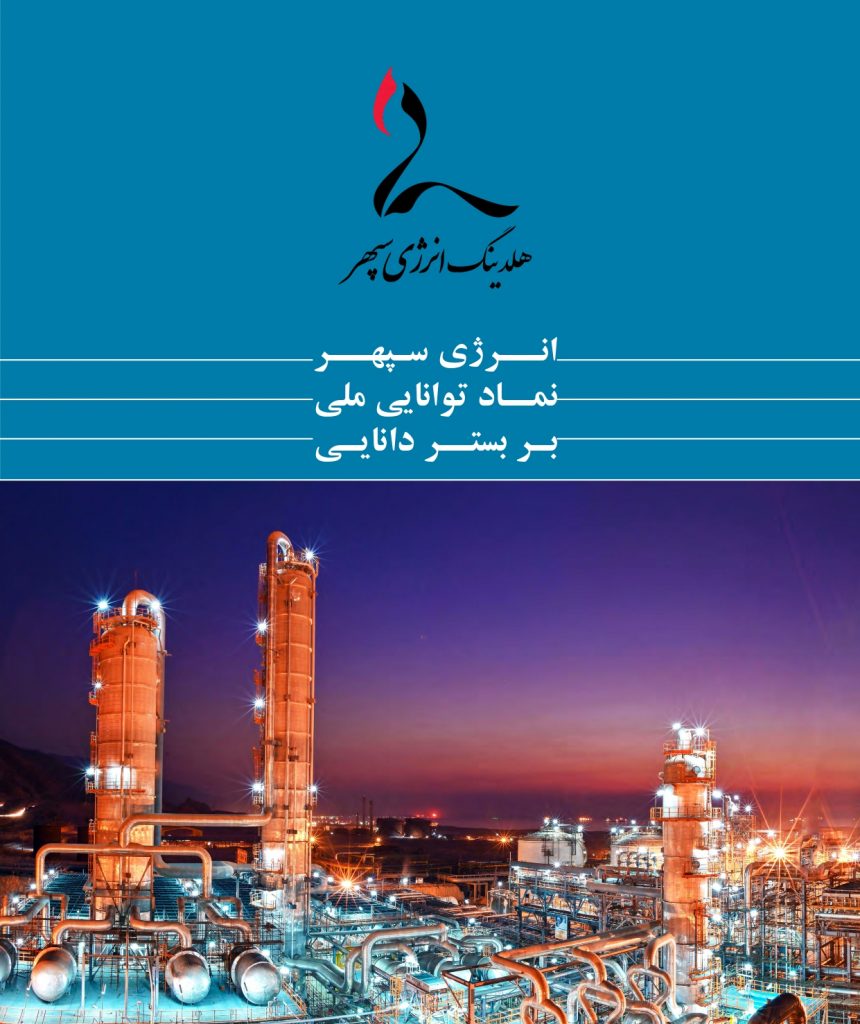 Click on the button below to receive the catalog of Sepehr Energy Holding Company and its subsidiaries.