Believing the Domestic Capacities has Topped the Agenda of Every Administrative Branch.

Believing the Domestic Capacities has Topped the Agenda of Every Administrative Branch.

According to the announcement of the Sepehr Energy Holding CEO, “drawing a more cautious route to complete the value chain of methanol not only determines the future of the manufacturers but also would directly affect the economy of the country.”

Behrouz Abbasi, CEO of Sepehr Energy Holding, stressed the importance of entering the downstream petroleum industry, and stated: “Fortunately, by the opening of Sablan petrochemical plant as one of the subsidiaries of Sepehr Energy Holding in spring of 2021 and by resulting financial resources in the following months, we hope to accelerate the development of Dena and Siraf petrochemical plants and by 2024, achieve the goal of 5 million tons per year.”

He added: “We should consider the increasing activities of SITCO (SECO International Trading Company; the economic branch of the holding), and proper international marketing for methanol as the accelerators of the futuristic plans of Sepehr Energy Holding. Considering the absolute advantage of natural gas availability in our country, the government should provide the necessities for new opportunities with the cooperation of investors such as Energy Sepehr Co. and other private sectors to support the unfinished projects in the petrochemical industry and the existing potentials.”

Behrouz Abbasi continued: “This holding would achieve the production of 5 million tons of methanol within three years; accordingly, it would become one of the main suppliers of methanol in the world. But the strategy of this holding is not based on the production and sales of only one product, as we consider it a strategic error.”

He added: “By evaluating the global price of methanol in recent years and considering the tendency of the market toward the products derived from the value chain of this product, we realize the importance of the development of this value chain. Global prices broke their previous price caps during the fluctuations of the oil market from 2002 till 2008. Accordingly, methanol also reached 700 USD per ton under the shadow of these fluctuations; then, following the market saturation, we experienced prices as low as 150 USD per ton. Both the bubble-like growth and the sharp decline of prices indicate the unstable nature of this market and draw the attention of domestic experts. They believe that the overinvestment of Iran in the production of methanol can turn into a major challenge for the petrochemical industry. Therefore, drawing a more cautious route to complete the value chain of methanol not only determines the future of the manufacturers but also would directly affect the economy of the country.”

Abbasi expressed: “While due to sanctions, utilizing domestic capacities has topped the agenda of administrative branches and made significant achievements available, yet the new government can support the petrochemical industry on route to new opportunities of this field. Now that Javad Owji has taken the ministry of petroleum, considering his expertise in this area and the agenda of the new government to prevent the sales of crude oil as announced in the first speech of the president in Khuzestan province, we can be optimistic that we can witness a new chapter of the modern approaches toward the petrochemical industry.” 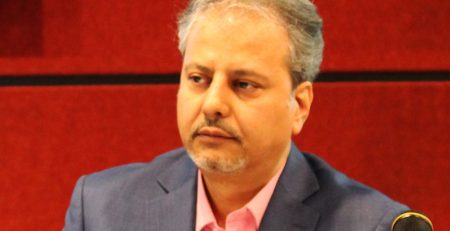 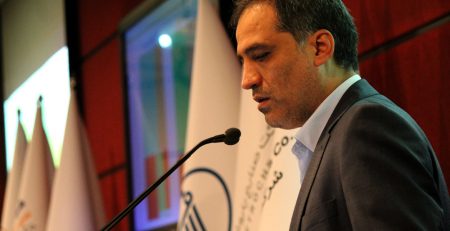 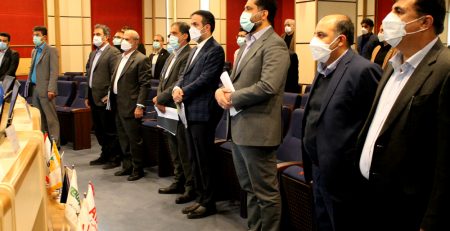 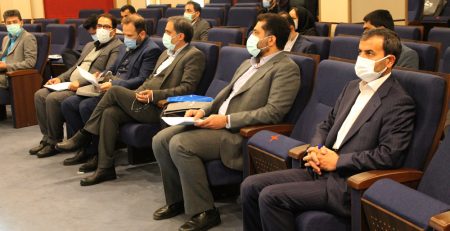 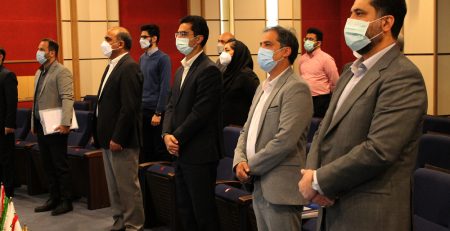 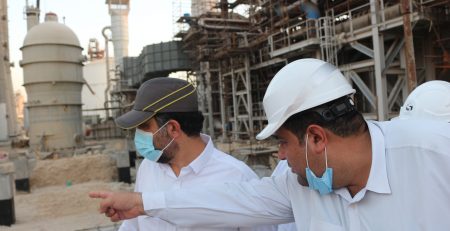 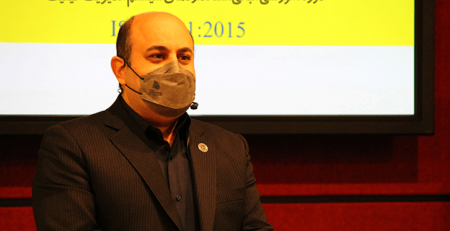